A series of strong winds in Turkey have caused some house collapses, killing six people, injuring 52 others and causing about US$500m in damage.

The storms brought winds of more than 150mph in Istanbul and Ankara.

Turkish authorities declared several regions out of control and more than 20,000 homes and businesses have lost electricity.

The Home of Emergency Services, a state organisation, said in a statement that 46 people had been injured, and six of them were killed in the city of Erzurum.

The move comes as Turkish flood experts have warned that they will have to cope with rising water levels caused by climate change.

In nearby Zonguldak, the Sutlu river has flooded a local hospital.

“Eighty percent of the hospital flooded,” said Gokce Akpirlu, an employee of the Hölü hospital.

The powerful winds reportedly hit Germany, Norway, Britain and the Netherlands on Friday and continued on Saturday.

Roads were closed and some flights were diverted from airports in Norway and Britain.

Report from the BBC Monitoring service:

There have been reports of windows blowing out in buildings along the coastal route through Palma de Mallorca.

The Jardin de Calahorra tourist park in Mallorca has announced that it has closed until further notice. 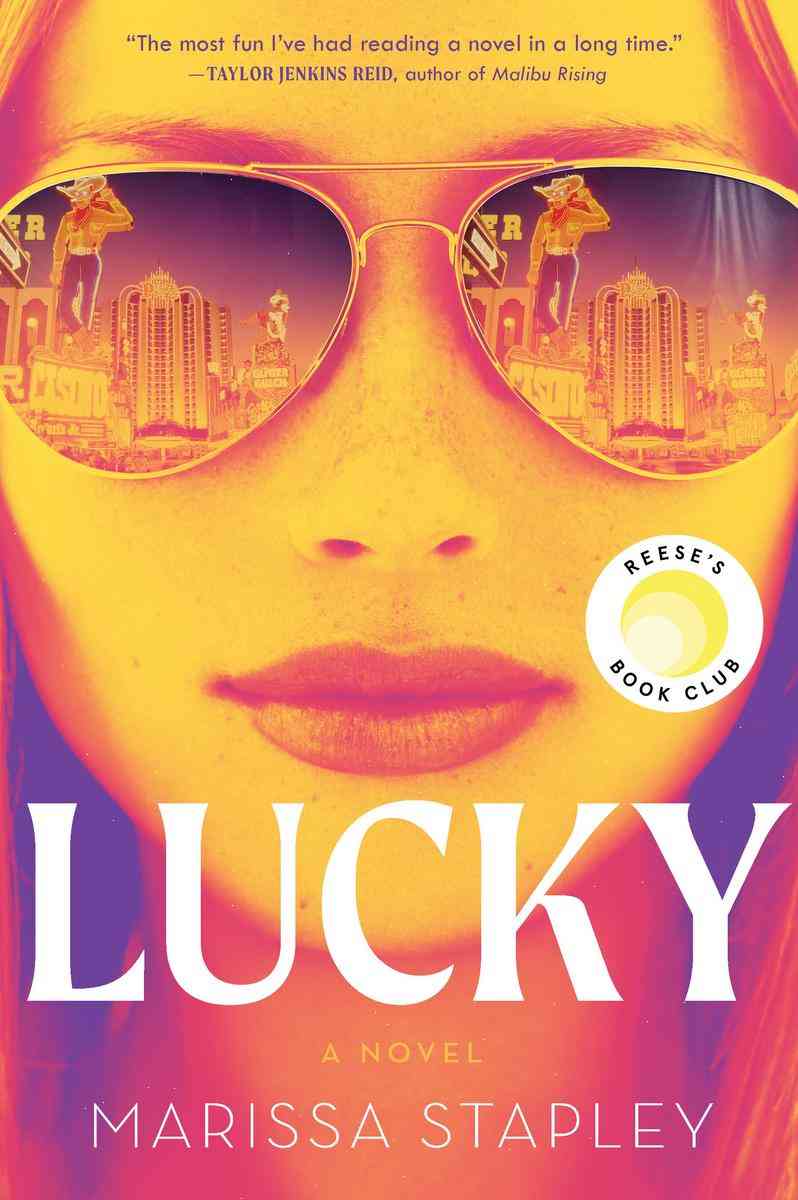