The World Health Organization’s first ever pandemic status review session in Geneva stressed the urgency and complexity of tackling the challenge of a pandemic, and called for more coordinated investment in funding and programs that can help control such a threat. A report, released at the meeting, highlighted 19 key recommendations to help prepare and disseminate information about the pandemic threat. The largest concern for the pandemic, says the report, is about the lack of funding and preparation for a pandemic event that could affect more than 1 billion people.

“No global leader wants to be ahead of the other by even a few months or weeks. Every country wants to join the fight and there is no shortage of will to step up to meet the challenge,” Dr. Margaret Chan, the director-general of the World Health Organization, said at the session.

The demand for response is “obviously a great opportunity to create a world fit for the future,” she said. “A lesson I learned in my childhood is you have to prepare the whole world to meet the challenges of the future.”

Citing a series of previous pandemics, the WHO report said at least $100 billion would be needed to boost global preparedness and treat the resulting disease outbreaks. The report also suggested that 100 million people would need to be vaccinated globally to stop the spread of disease.

“Funding is not just a moral responsibility. It has to be a political choice. The priority is for more funding and more preparedness,” Dr. Bruce Aylward, the WHO’s deputy director-general for health emergencies, said in a statement. “A large-scale, community-wide vaccination is one of the most affordable things that can be done, but governments need to think about where they get funding.”

China and India both have already invested billions in health-care systems, which they argue have “strong credentials” for handling a pandemic, according to an article in Bloomberg. The Washington Post reported in a 2014 story that China is devoting roughly $3 billion to stockpile vaccines for various pandemics, with investments focused on hepatitis B and measles. India’s health ministry recently identified two possibilities to inject virus-absorbing drugs in low-cost, sub-tonic doses.

The WHO has prioritized vaccinating children against highly pathogenic strains of the influenza virus and plans to deploy 100,000 vaccines. As of 2015, the total vaccination rate of infants worldwide stood at 84 percent, compared with 75 percent in 2014, the survey of vaccines and immunization indicated.

The priority seems clear, but the money to do it remains lacking.

The WHO currently spends about $21 billion on health each year, with only $10 billion coming from national governments. While patient-care costs aren’t figured into the total, the disease profile of pandemics typically run in excess of $2 billion in combined costs for managing illness and death, according to the new WHO report.

A key step in preparing for a pandemic is ensuring that people in vulnerable regions receive health services, especially in poor countries. Almost 70 percent of people in Pakistan, for example, do not have access to health care, as about 80 percent of the population is engaged in farming.

But less than 40 percent of the world’s health-care workers are from poor countries. An emergency health-care system including medical facilities and trained, paid staff is crucial. A rapid response system could be only as effective as its ability to translate “concepts of action into well-articulated and actionable operational plans” that are communicated quickly, according to the report.

The WHO recommends creating a single global system to coordinate pandemic preparedness. To be effective, health-care workers, especially those in poor countries, must have consistent roles and responsibilities.

The report noted that public education campaigns are crucial to informing people about the outbreak threat and encourage them to take protective measures against disease. In a study, conducted in 122 countries, researchers found that 66 percent of the population were not properly prepared for a pandemic.

“The global health community faces a big challenge to make pandemic preparedness a reality. One in six people in the world will have to be vaccinated to protect against a pandemic,” added Aylward.

The Greatest Day on the Racing Calendar: A look back at Indianapolis 500 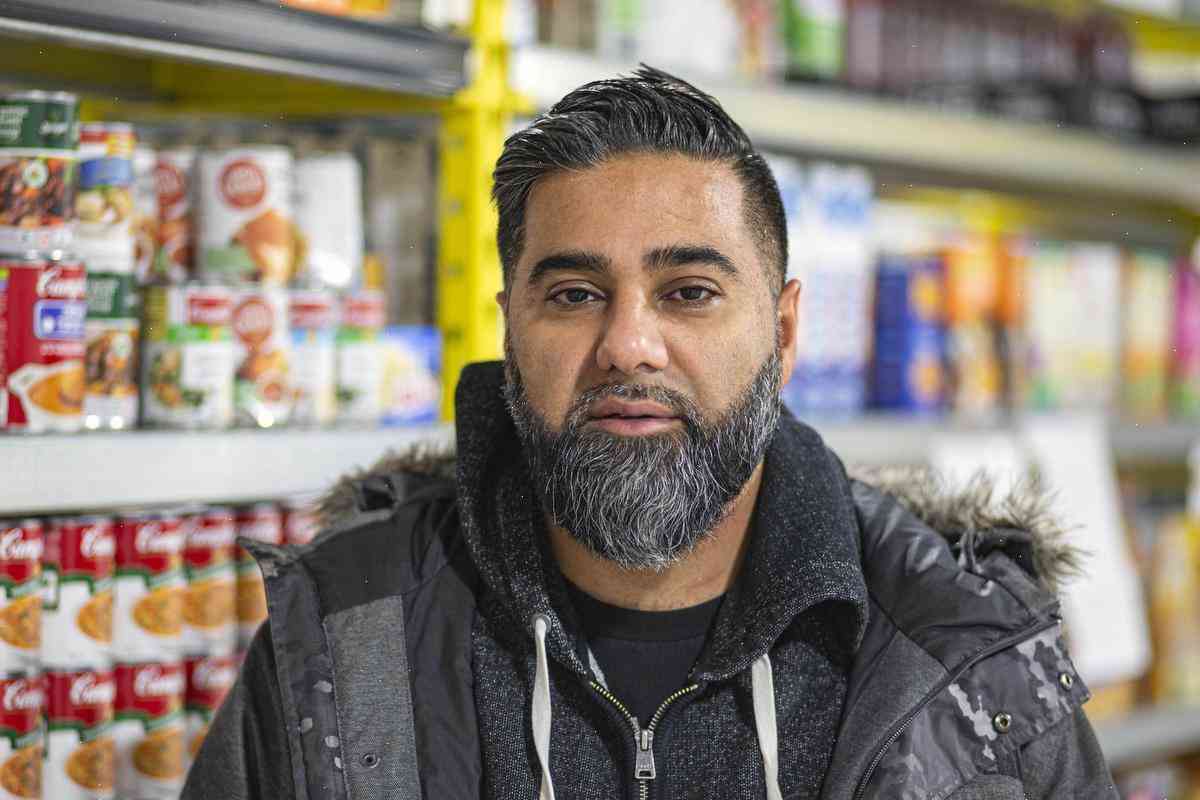 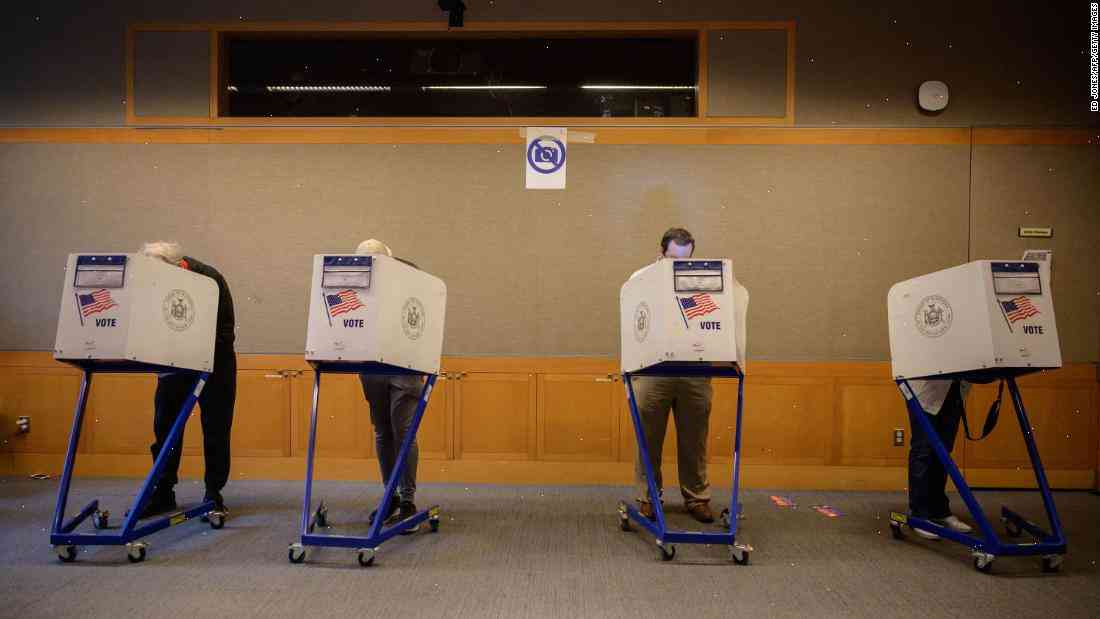